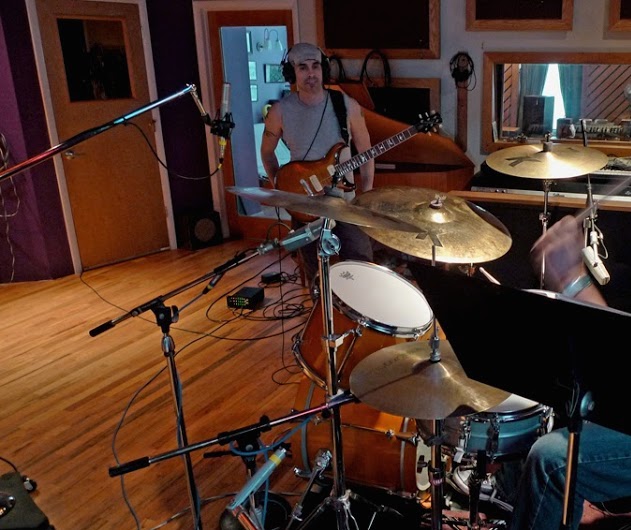 Remote Zoom/FaceTime guitar lessons in the safety of your own home from an award winning musician with songs in movies/TV on Netflix, Showtime etc.
Whether you’re just starting out, or a seasoned player, I can help you achieve your musical goals.
Beginners: Learn the basics: chords, melody, rhythm, songs and technique.
Intermediate: Enhance your technique and take it to the next level. Music theory, improve your songwriting skills and prepare you for the stage.
Advanced: Fine tune your technique through precise evaluation. Identify and mend issues with your playing, songwriting, and for those of you who are advanced, I can help fine tune as well.